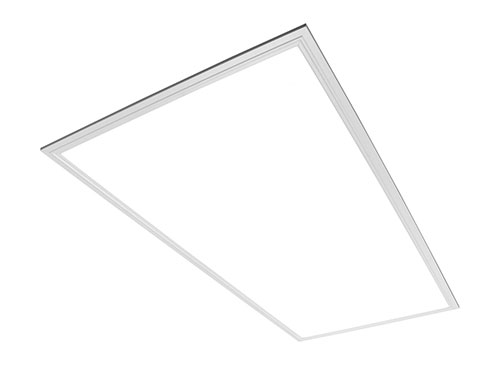 LED panel lights have the features of environmental protection, energy-saving and so on. However, this article will tell you the four common problems of LED panel light may occurred.

Wrong sealing design or manufacturing of LED panel light will cause the components with a short life span. The cover material is epoxy resin, which performance will decrease along with LED panel light working hour,  affect the service life of LED panel light and other problem such as refraction efficiency, light transmittance, hardness, expansion coefficient, gas leakage, water leakage, filler function etc.

Temperature is an important role which will affect the optical feature of LED chip, because when LED system keep a steady thermal resistance, if cover solder joint temperature increases, the junction temperature will rise too, then the LED chip will be failure in advance.