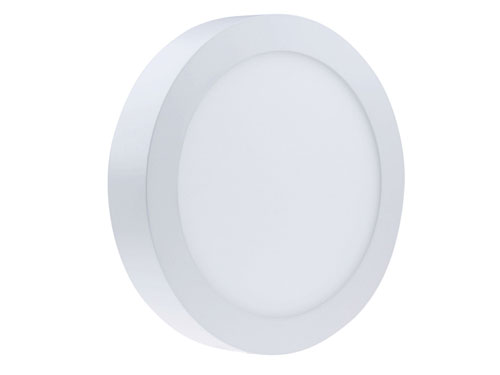 The light source always are several LED chips, but it has a distance between these LED chips, so according to the different lighting intensity on different position of plate, there are some light spots occurring on the plate. It also is an important problem for LED panel light industry, then how to resolve the light spot on the LED pane light ?

1. If you want to settle the problem of light spot, the key technology is to control the luminance uniformity. Generally speaking, in order to enhance the luminance uniformity, the thickness of cavity must be increased for increasing the lighting distance and achieving the best light mixing, but which will make the lamp with a bigger thickness and create larger lighting failure.

2. Using the diffusion plate HT80-M to spread the range of electric light source. The principle is ensuring there are some mixing between the larger diffusion round lighting spot, so that the lamp can achieve uniformity lighting. Therefore, when we talk about how to settle about light spot for back lit light LED panel light, we should consider below three points:

a. To choose a suitable LED chip. Different LED chip form a different light spot on the diffusion plate, so you should try your best to select a LED chip with big lighting angle.